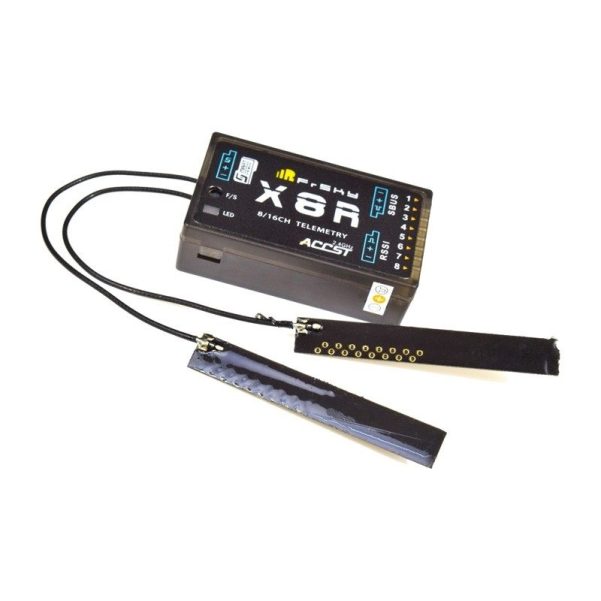 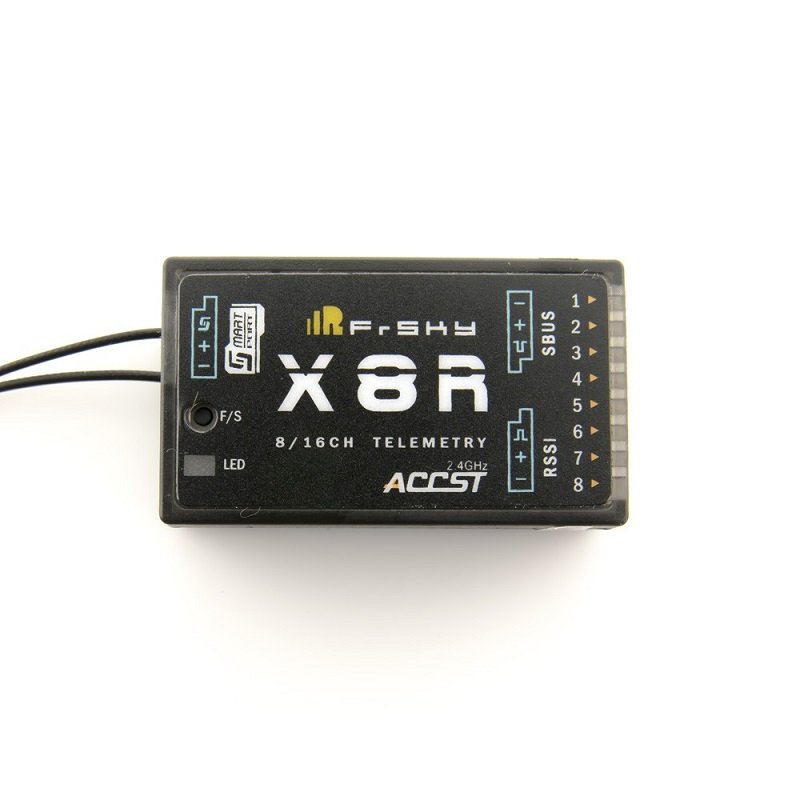 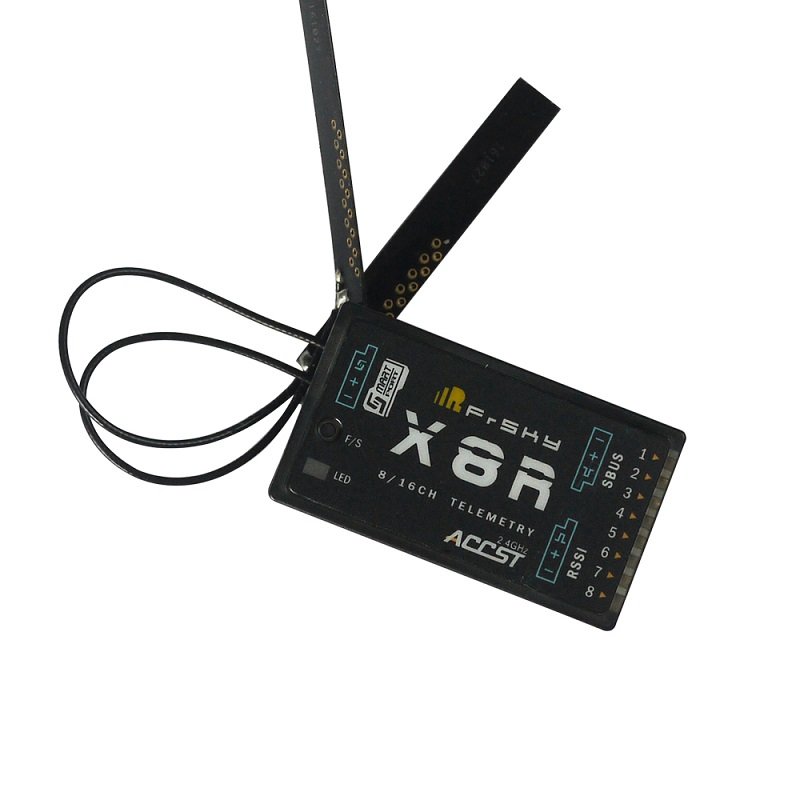 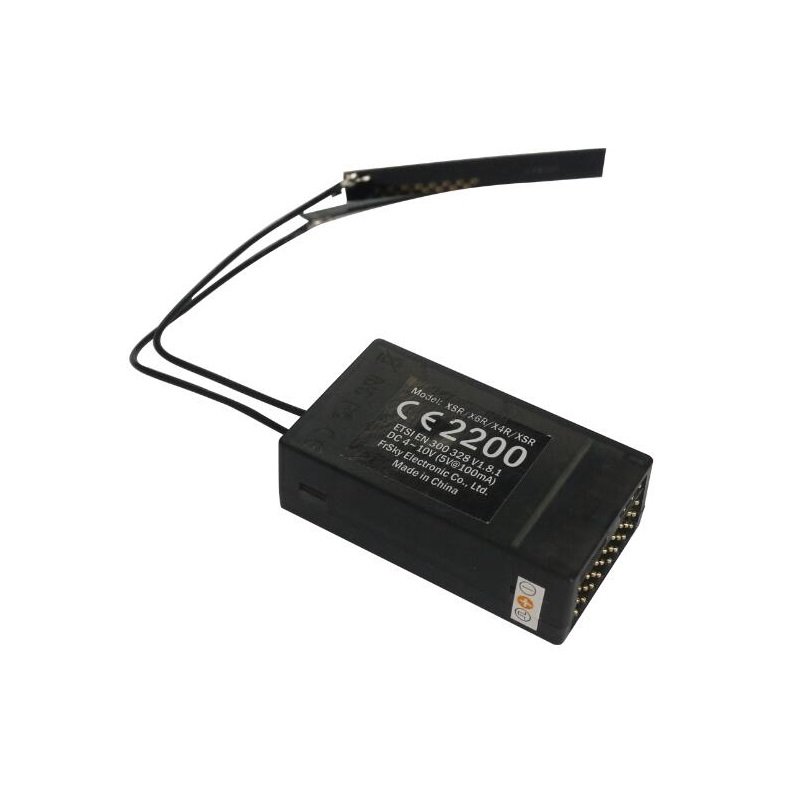 The X8R is in a smaller package than the previous 8 channel receivers but has so much more capability. The new Smart Port supports the new hub-less sensors as well as the older hub analog sensors.

The X8R supports 8 standard servo outputs, and you can access all 16 channels by using the Sbus line with Sbus supported servos or use a FrSky S.BUS Decoder for the full 16 channels. Or you can use 2 X8R receivers in combination and the channels will sync 1-8 on the first and 9-16 on the second.

The X8 protocol is also backward compatible! In D8 mode it works with the DHT, DJT, DFT, and DHT-U transmitter modules. In this mode, you only have access to 8 channels but you still get to use the new Smart Port and digital sensors! And even cooler is the new antenna design “PCB” it reports up to a 20% gain in range over their older antennas. And the X8R is Firmware Upgradeable!

This is the perfect receiver for the FrSky Taranis, with its built-in XJT Module or any of the D8 systems to take advantage of the new digital Smart Port sensors. 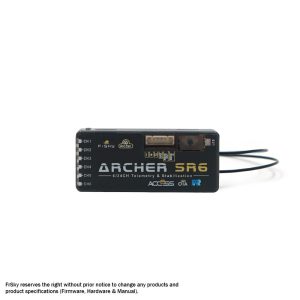 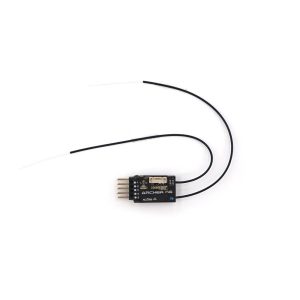